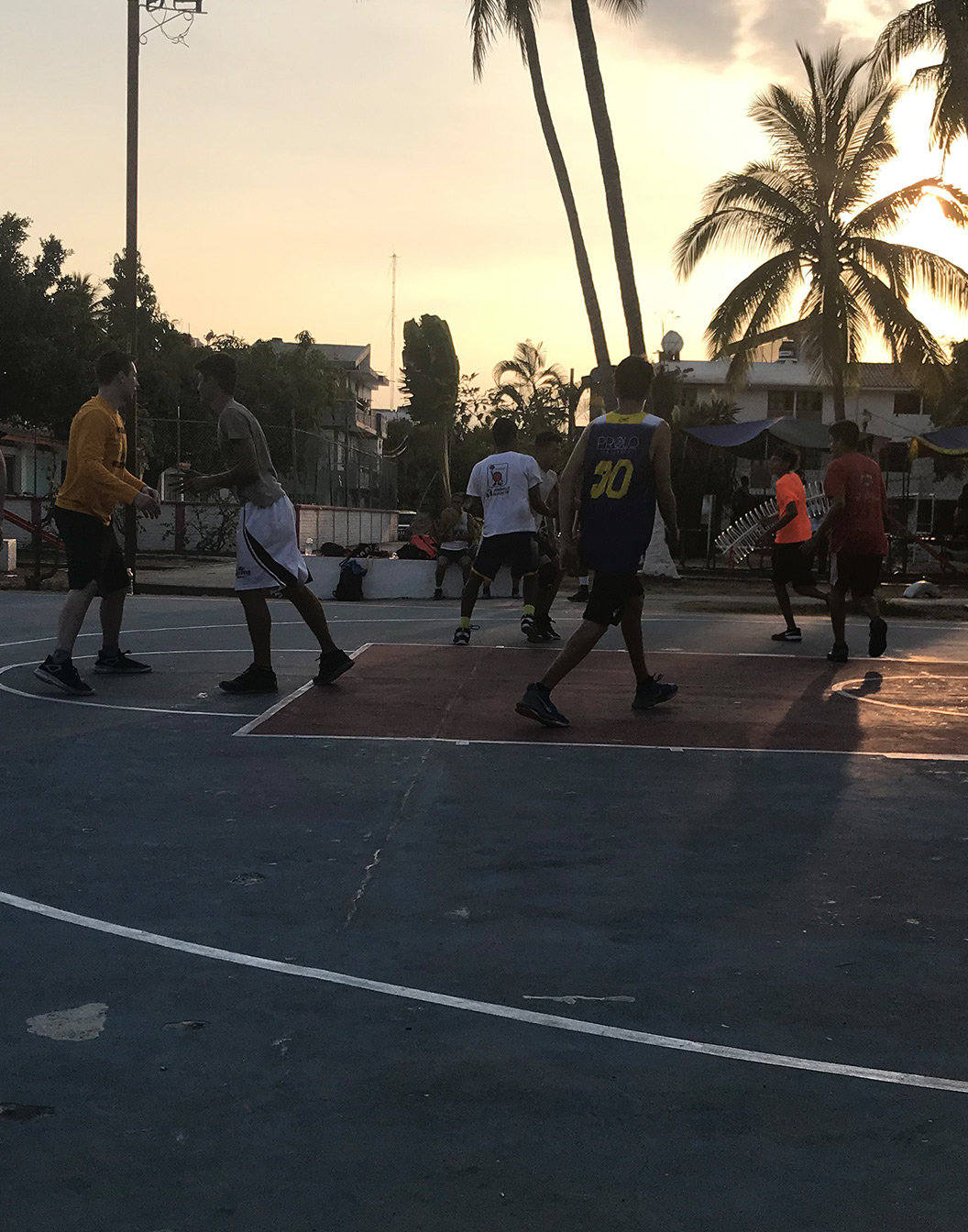 BASKETBALL IN PARADISE is an annual all-inclusive basketball training camp

Held in beautiful Puerto Vallarta Mexico since 2011, the camp is directed by Steve Garrity and led by top trainers and coaches with HS, College, and Professional backgrounds. Our intense, non-gimmick & practical workouts are twice a day.  We provide specific and honest individual insight on improvement and assisting you to get to the next level of your basketball journey, whether that is in HS  college or professional.

The cost of the camp covers ALL food, snacks, meals and drinks.  Choose any 7 nights from June 8-June 30th that works for your schedule. This years costs is $675.00

BASKETBALL IN PARADISE is held in Puerto Vallarta, Mexico at the world famous Paradise Village Resort and Spa.

This 5-star resort is on the beach and contains all the amenities for a great basketball vacation, as well as lots of fun activities throughout the day and evenings. The resort is 20 minutes north of the Puerto Vallarta Airport.

You are responsible to book and pay for your own flight. All major airlines fly to Puerto Vallarta (SW, AK, American, United, Delta, etc.). It’s best to book flights early and or use frequent flyer miles. The price for airfare is usually between $300-$450 round-trip or 10,000-20,000 frequent flyer miles depending on the airlines. We can help you book your flights by contacting us. You must have a current passport.

The cost is $675 per person which includes the following:

We have special rates for coaches, friends and family that may want to come. 1, 2 and 3 bedrooms are available. Contact us with dates and details for rates.

Yes, we come here for basketball however there is a lot to do! The day is full of resort activities both during the day and night. Beach volleyball/football/soccer, ping pong, boogie boarding, site seeing, zip-line, pool games, zoo, canoeing/kayaking, casino, dance clubs, snorkeling, shuffle board contests, golf, tennis, parasailing and much more!

Work with some of the best around in a positive instructive environment that will increase confidence and the skills you need. All our coaches have coached and or played professionally and or collegiatley.

Hiding out for style 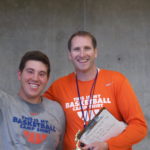 Coach Garrity Played College basketball at Idaho State University and the University of Alaska Anchorage (the Harvard of the North) There he received and region honors. Upon graduating he enjoyed a short professional career both in the US and in Europe. Coach Garrity has been involved heavily in the basketball community at many levels. Coach Garrity mentors athletes at all levels and Directs our basketball training camp in Puerto Vallarta Mexico.

Coach Garrity has trained and coached players from around the planet and is the executive director of the Chinese US basketball exchange. As the Founder and executive director of the non-profit foundation Hoop he hosts sports camps and clinics for adults and children with Special needs in multiple states and cities around the US. He is a small business owner, lives with his wife Lisa and has 4 children Hayes, Hannah, Hailey Halle. 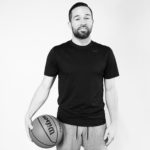 DJ Shaw is a basketball skills specialist and curriculum developer located in Portland, Oregon. Shaw is the owner of DJ Shaw Hoops and the Director of Hoop Diaries, conducting and leading training programs all over the country as well as consulting for Nike Basketball, Nike N7, and the Jordan brand.

Coach Shaw is the former Director of Player Development for Shoot 360, a state of the art basketball facility which incorporates analytical feedback with basketball specific training. Shaw was a part of NBA All-Star Weekend 2015 in New York, where he trained athletes on the world’s first LED basketball floor in Zoom City Arena, followed by a week of training with over 3,000 youth in Brooklyn for the Nike Zoom League. At the 2017 NBA All-Star Weekend in New Orleans, he consulted for the Nike Basketball event The Other Side of the Game. Shaw attended and played basketball for St. Helens High School, Yakima Valley Community College, and Concordia University. After receiving his bachelor’s degree, he worked diligently to build a career around the game of basketball. For over a decade, Shaw has developed a relentless work ethic and passion for providing high-level training. Shaw prides himself on being a lifelong learner who is committed to his passion to see people reach their full potential on-and-off the court.

Coach Brown has been a long time coach at many levels and is currently an assistants women’s coach at Mt. Hood Community College.

Coach Fuller played professionally in Europe and in South America.

Don’t be upset by the results you didn’t get with the work you didn’t do--- Let’s get to work!

You can make a difference too.

Come volunteer with the Hoop.Camp team for an experience you'll never forget.

We're excited to hear from you and answer any questions you may have.

Keep up on the latest and greatest on our Facebook page!

As a non-profit organization, we can't do this without help. Consider volunteering or donating today.